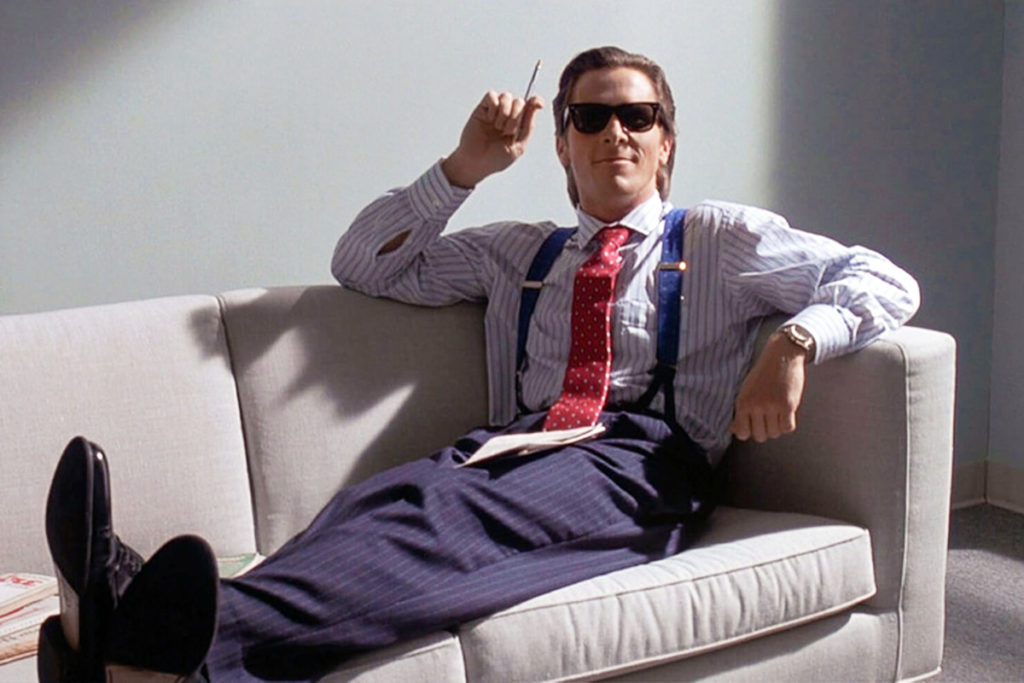 Why Investors Are Afraid of Paradigm Shifting Tech 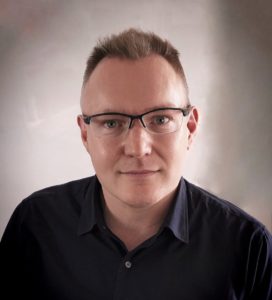 You are in a pitch. The board room is big, and a smallish gaggle of venture capitalists are squirming in leather chairs at the opposite end of a table that required the death of a small hardwood forest to manufacture, trying to align their postures in the sweet spot between arrogance and indifference. This isn’t a standard pitch: “Hey, I have this dope incremental improvement on plastic bottles, we add one ingredient and they get better. Here are the five year projections.” That’s something anyone can understand. Your pitch is nothing like that, you have [gasp] disruptive technology.

Everyone loves that word: disruption. It’s synonymous with 23-year olds who dream in python, are worth nine figures, and named their company subscripboxify.ly. They may even have “we fucking rock” stenciled on the walls of their soho office, above the booch bar, next to the mindfulness pillow pit. The only Millennial trigger greater than avocado toast is dropping the f-bomb with conviction. Let us not digress, but instead remember that disruption does not have a positive meaning. The dictionary says: “disturbance or problem which interrupts…” You’re right at the third act twist of a stellar movie (Darth Vader reaches out his hand to a now hand-less Luke…), and your kid barfs. Disruption. You and your wing-person orchestrated the perfect maneuver to get that dreamy human into your good graces, as well as your arms. Everyone else has left the party, except your obtuse wing-friend. Coitus disruptus.

You just delivered the bones of your disruptive tech pitch presentation: the ability to heat and cook food, boil water, and many other uses, with electromagnetic energy. You call it the “microwave oven.” However, much to your surprise, the venture capitalists are not responding well.

“This will be in every first-world home on the planet,” you reiterate.

“OK, let’s back up. How does this thing heat up again?” One of them asks.

“An oven that doesn’t heat,” one of them snickers, shaking his head, insinuating that you are indeed a dumbass. Frustrated, you put another cup of water into the demo unit, and a minute later it comes out steaming, and you are tempted to make the trip down the table to pour it on him.

“Yeah, we get it. It heats up somehow, but we can do that now. Why do we need a new box that heats stuff when we already have one? It’s called a stove and every home in the first world already has one.”

“We’re going to need to know exactly how it works, the secret sauce, you know, take a look under the hood, otherwise…I just don’t think we can move forward.”

Understanding how this new machine works would require advanced degrees in three different scientific disciplines. And you know the B-school finance bros sitting in front of you have exactly none of them. You stare in disbelief at their smug, tiny effigies an impossible distance down their mirror-reflective hardwood table that seats 80. Before you can reign in the look of incredulity that commandeered your face, one of them says, “It’s novel. But I’m afraid we’re out.” He looks at his comrades: “My post-workout wheatgrass peptide smoothie doesn’t go very far. I’m starving. Any of you hombres carrying the cojones to leverage a reservation at Dorsia?”

The Tractor Beam of Status Quo

It sounds ridiculous. And it is ridiculous. But all levity aside, this torrential downpour of status quo bias has been my experience. Please allow me to elaborate in that unflappable, emotionally Vulcan, techrepreneurocrat way.

I am the founder of a company that has developed a piece of tech the world has not yet seen. The category, which we have created, is what I call psychtech, the details of which are outside the scope of this missive. Our challenge is unique: widespread adoption will require a paradigm shift in an industry that is a century and a half old. If customers don’t realize they have a problem, selling them a solution for the perceived non-problem requires education. Educating customers, according to the advertising intelligentsia, is to be avoided as much as possible. Educating the money is arguably more difficult, but essential for disruption to happen.

It’s starting to look like The Wall north of Winterfell.

“But..why? I have this horse. And if I want to go faster, I just get a faster horse.”

“Sure, I understand. This, however, is called the automobile. You can have it in any color, as long as it’s black.”

“And I have to buy fuel for it, when fuel for my horse grows everywhere. For free.”

I was seven the first time I saw a microwave oven. My mother tried her best to pre-heat it, turning it on with nothing inside. She eventually gave up. When microwaves hit the early and late majority of the adoption cycle, stories abounded of people nuking their wet pets and children, which resulted in PSAs telling people “never put anything living into your microwave.” I shit you not. Paradigms had not yet shifted.

In 1991, people asked each other with a knowing whisper, “Hey, are you going… online?” It was a question to ascertain whether your paradigm had shifted, and tantamount to the hackers in The Matrix finding each other and introducing themselves.

“Neo? Pleasure to meet the legend. This is Laser Tongue, Needle Nipple, Fruity Pebbles, and I’m Ethersphere. It’s in italics, so when you say it, you have to say it like you’re saying an italicized word. Ethersphere.”

Like the Atari 2600, everyone fully expected “the Internet” to be fun for a while, then disappear. It was so far outside the paradigm of the time that it was inconceivable for it to be more than passing fad. Like the faster horse scenario, the perceived usefulness by non-technical users was limited to “electronic messages.” One of my relatives called me up one day in 1997 and said: “Christopher, should I download this email to you now?”

I bought a beige-box Mac for my grandmother so we could keep in touch. She tentatively picked up the wire-connected mouse like it was physical matter not  resembling any construct in her world, and pointed it at the 7×7 screen like a remote control.

Definition of perplexed?  Pluck someone out of the 1990s and park them in front of today’s Gmail interface.

Pop entrepreneurial advice books, columns, blogs, all love to say: “Think up a disruptive idea, then go for it,” as if it’s just another task on your becoming a billionaire to-do list, nestled between “pick up some sprouted bread + organic avocados” and “choose Ferrari color.”

Disruptive ideas and technology are easy to talk about, but the critical mass necessary for widespread adoption is significant, much more than we are led to believe. Disruption requires marketplace education so people can shift their paradigms and won’t put their cats into microwaves or use their CD drives as coffee cup holders (based on a true story). Disruption requires more than an idea, you need an army of financiers behind you willing to bet large on above-average risk, and heading this army must be a general who is fully onboard, your white knight versed in all of the intricacies of the idea and the ramifications for society, as well as the upside to the investment, notwithstanding the greater-than-normal risk and faith required in the face of inadequate technical knowledge.

A major financial institution passed on me, and instead chose to dump a sizable investment into a fun little app that helps Japanese people learn English. Why? It was a simple concept. Low risk, low reward; here today, gone later today. Next.

The status quo will push back against disruption in accordance with Newton’s third law. Big Oil is not going to one day say, “Wow, the electric car, what a great idea. Let’s shut down our $3T industry. Jessica, I’ll need you to polish my CV, I’m going to be a marketing advice columnist.” Business is war, but disruption can win, just ask typewriter manufacturers and Kodak. And, we know the rest of the story for the automobile, the microwave, the computer, the smart phone. This is why the oil and gas industry’s combined value is now worth less than Apple’s market cap.

Disruption is the Kobayashi Maru, the no-win scenario in Star Trek designed to test cadets. James T. Kirk famously hacked the test, successfully completed it, and disrupted Spock in the process, all through a paradigm shift. Against all odds, I am doing the same with my psychtech company. The crazy part is that it’s a low-risk investment. Like one of those stereograms you have to cross your eyes to see, it will eventually come into focus for someone, and it will be a “holy shit” moment.